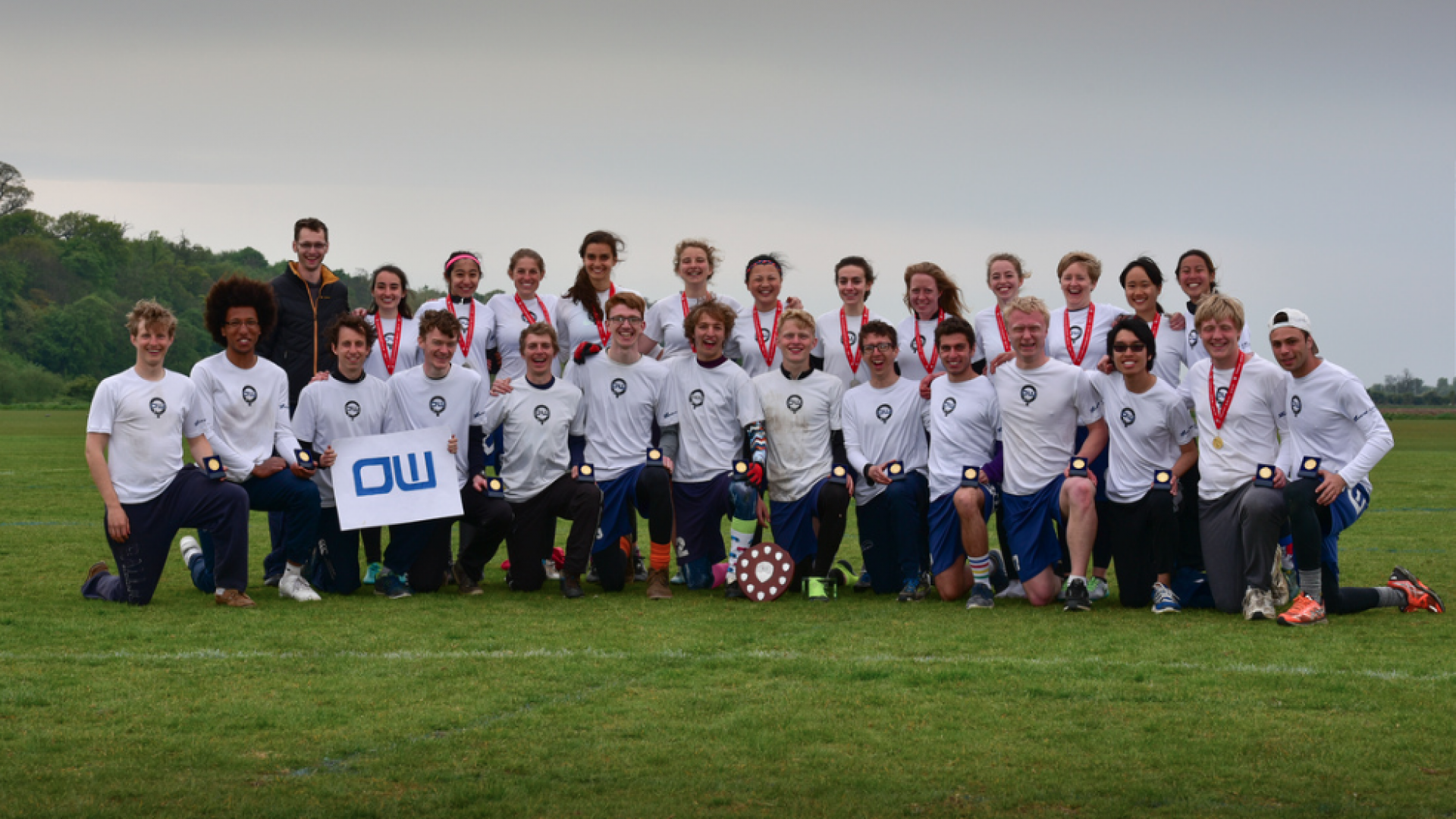 Congratulations to the following players receiving Half Blues:

And the recipients of First Team Colours:

And the AGM would not be complete without the end of year awards so congratulations go to:

Well done to all our players for a phenomenal year of ultimate! Thank you for all the hard work you’ve put into training and for bringing the intensity that brought home the silverware at the end of a sensational season. Best of luck to those who have exams and those who are leaving Oxford this summer!